Quincy, IL – The Quincy Gems are excited to announce the signing of Kenny Bell III. 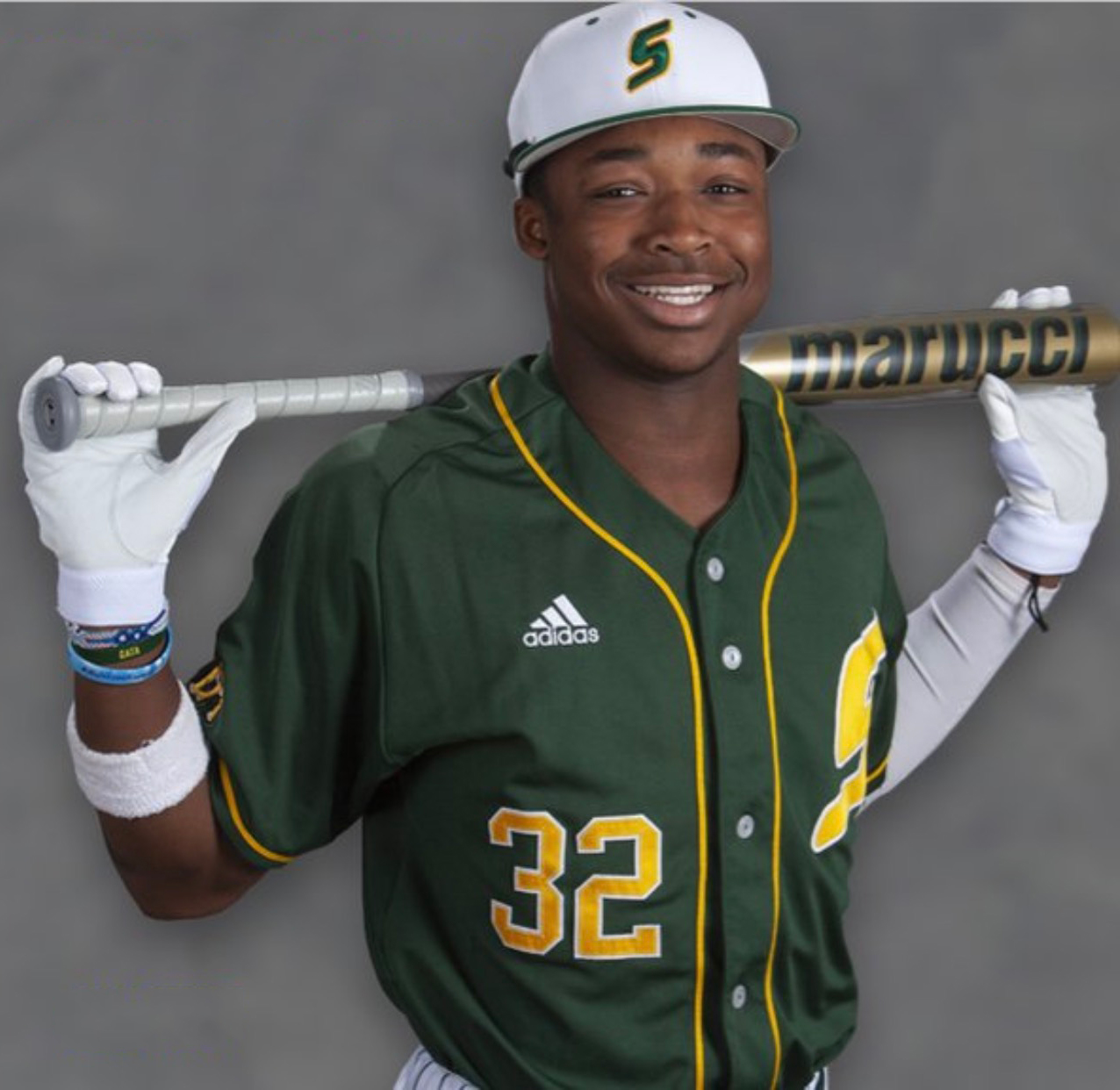 “Being selected to play for the Quincy Gems this summer is a blessing,” says Bell. “I am excited to get started & to continue developing my game”

Bell is an outfielder from Southeastern Louisiana State University located in his home town of Hammond, LA. The 6’2 freshman did not see any playing time with the Lions in the shortened 2020 season. Coming out of high school Bell was a Perfect Game Top 1000 Prospect. During his senior season at Hammond High School, Bell batted .426, had a .554 slugging percentage, and batted in 22 runs. He also showed his skill on the basepaths stealing 27 bases. Bell earned All-Metro, All-District, and Under Armour All-American honors.