Quincy, IL – The Quincy Gems are excited to announce the signing of Jayden Gibson. 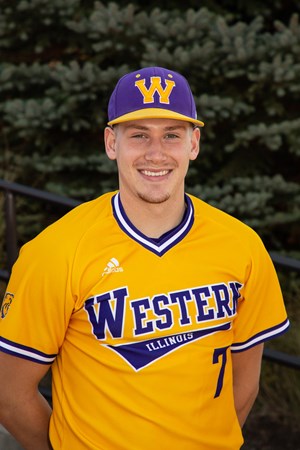 “I am very excited to get this summer underway,” says Gibson. “Summer ball is going to be very competitive and fun. I’m glad I’m wearing a Gems Jersey this summer!”

Gibson is a freshman catcher from Western Illinois University. He took over the starting position as a freshman with 4 other catchers on the Leatherneck roster. During the 2020 season, Gibson only registered one error through nine games. He also picked off seven baserunners. During his high school career, Gibson lettered 5 times at Grinnell High School in Grinnell, IA. He holds school records in games played, doubles, and is second all-time in home runs and walks.