Quincy, IL – The Quincy Gems are excited to announce the signing of Zach Mesa. 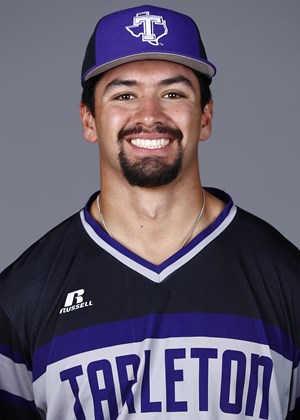 “I am looking forward to playing with the Gems because of the summer ball community in Quincy,” says Mesa. “I have heard a lot of great things from teammates that previously played there.”

Mesa is a sophomore outfielder from Tarlton State University in Stephenville, Texas. During the 2020 season, he started 16 of the 18 games played. Mesa averaged .275 from the plate, drove in eight runs, and hit one double and one home run.  As a redshirt freshman, Mesa played in 38 games and started 28 of them. He recorded 24 hits and 16 RBIs. Mesa redshirted his freshman year at Kansas State.