Quincy, IL – The Quincy Gems are excited to announce the signing of Andrew Nord. 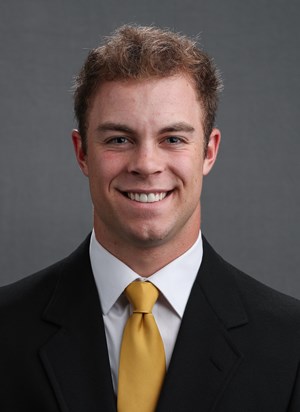 “I’m excited to be a member of the Quincy Gems to create a brotherhood with a new group of guys,” said Nord. “I’m also excited to play the game I love all summer.”

Nord is a freshman outfielder from the University of Iowa. Though he did not compete in the 2020 season due to concerns of COVID-19, Nord was ranked as a top 500 recruit by Perfect Game. Nord also received first-team All-State honors during his senior campaign. He hit .462 with 59 RBIs and six home runs.